Son Bonet was Mallorca's original airport, opened in 1936, and has been in operation ever since. Located 5 miles north of the city of Palma it has great accessibility, with the motorway running alongside, a dedicated bus service and its own train station (Pont D'Inca Nou).

It is perfect for training with the facilities it offers and year round weather conditions.

Find out more about the history of Son Bonet here:

Balearic Helicopters office is in the original section of Son Bonet Aerodrome. It is fully air-conditioned for those long hot summers we have.

It consists of a main area & front desk and briefing room. The Briefing Room is fully equipped with all the reading materials and all training aids you need. It also has tea/coffee making facilities.

The office is also WIFI enabled to allow our customers with laptops and PDA's to access their emails.

The Helicopters are kept in a hangar on the apron.

Jonny has been flying helicopters for over 23 years, but he first with the Air Cadets, in Chipmunks and Vigilant Gliders. He has lived in Mallorca since 1993 and learnt to fly the Robinson R22 & R44 with Sloane Helicopters Mallorca. He then went onto complete his Commercial Helicopter Licence and Instructor Rating with Sloane Helicopters (at Sywell & Mallorca). Jonny also has his JAA Fixed wing licence. He has been flying in Mallorca since 1999, as well as numerous trips around Europe and the UK. Jonny is also a Core Team Member of EHEST - the European Helicopter Safety Team.

In 1999 Jonny was awarded a PhD in Mixology from the Oceano Institute. 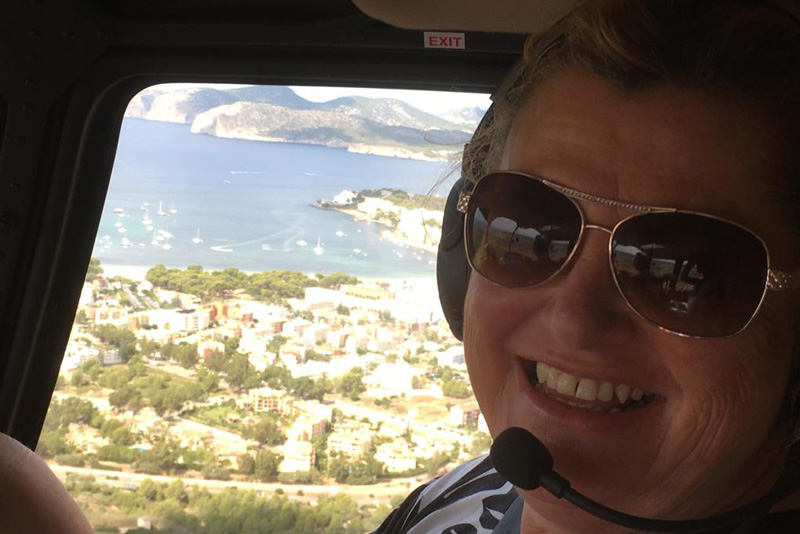 Mandy joined Balearic Helicopters in September 2019 as Operations Administrator to run the busy Balearic Helicopters office. Her sole function is to run the office properly and stop the pilots behaving like big kids, which they invariably do.... Mandy has grown up in Mallorca and been tri-lingual since she was 6 years old, speaking English, Spanish and Mallorcan. She has spent over 9 years travelling around the world working with the Cruise Industry before returning to her roots in Mallorca. 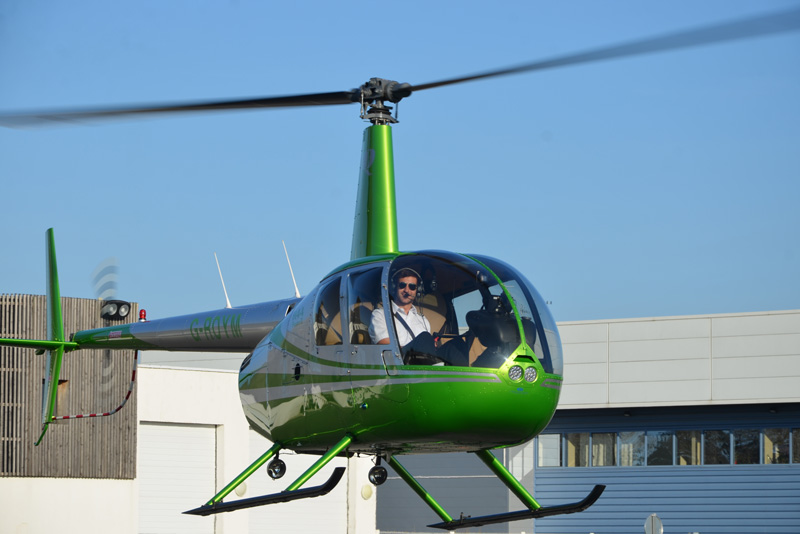 Luke joined Balearic Helicopters in 2018, he is a Commerical Pilot and Commercial Flight instructor. Luke is rated on the R22, R44, R66, MD500 and B206. Luke is also a keen watersports enthuisast, which is perfect for Mallorca, with qualifications in sailing, windsurfing and kayaking.

Luke has well over 1500 hours, mainly instructing with us at Balearic Helicopters, having taken several students right through the entire PPL course, as well as instructing Type Ratings on the R22, R44 and R66. 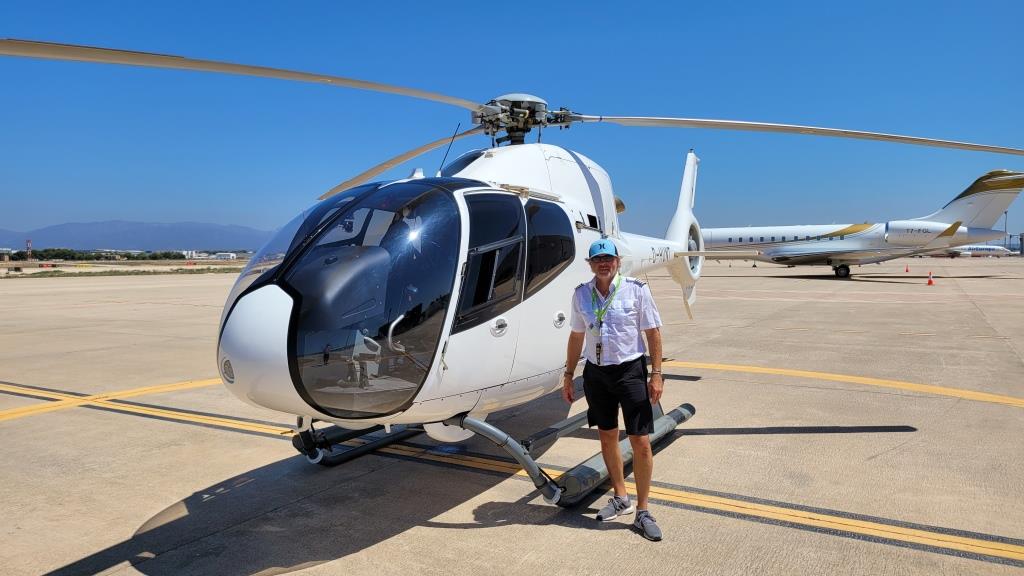 Albert learnt to fly helicopters with us in 2012, he is a Commerical Pilot and Flight instructor and is rated on the R44, EC120, EC130 and AS350. Albert is a keen motorsport enthusiast, both motorcycle and cars, and when not flying can be found driving in the Tramuntana Mountain range. Albert speaks fluent German and English.

Albert has over 1400 hours flying the R44 and EC120 flying commerically throughout the Balearics and Germany.

Albert is also a Taubenzüchter, more commonly know as a Homing Pigeon Fancier, with an extensive loft at his home and breeding several award winning birds……

Balearic Helicopters operates under its own EASA DTO, issued by AESA Spain, ESP.DTO.005

Request a Quote for About us

Helicopter Charter in the Balearics